American rust belt metropolises are urban nebulae of sorts. The city cores grew and expanded furiously in the 19th and early 20th centuries, fed by the heavy industries of the time. But just as stars run out of fuel, so too steel, mining, and manufacturing left these cities. In the span of a generation, population fled out and away from the urban cores, sometimes far away, but more often just past the city limits. This left a vibrant “nebula” of middle class (often white) suburbs orbiting a (metaphorically as well as demographically) darkened city.

So it is with this town. Though strides have been made since the nadir of the 1980’s, much remains derelict and run down, within the city limits as well some inner ring suburbs. I hope the improvements I’ve seen just over the span of my two visits continue, but for an urban explorer, it remains a prime destination. 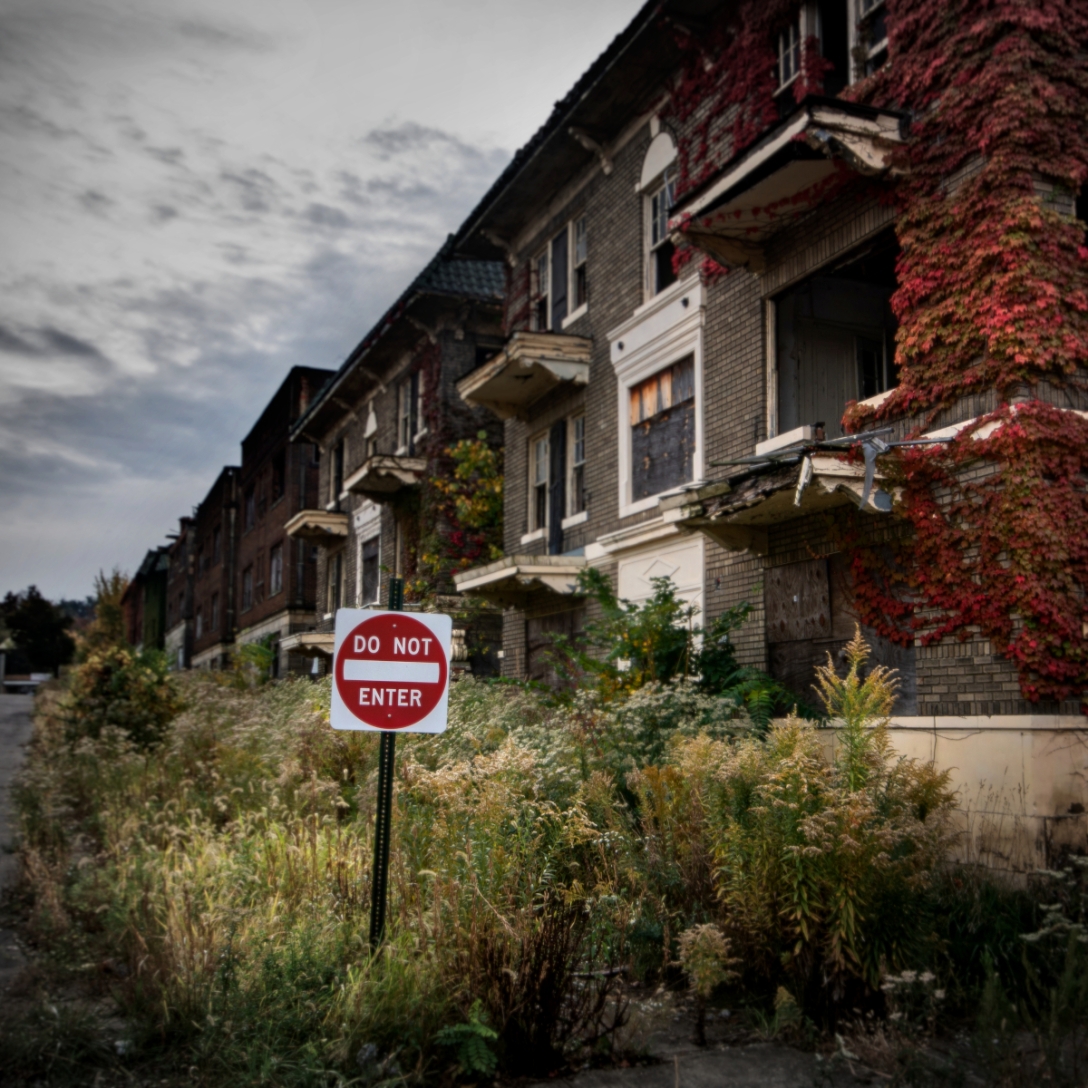 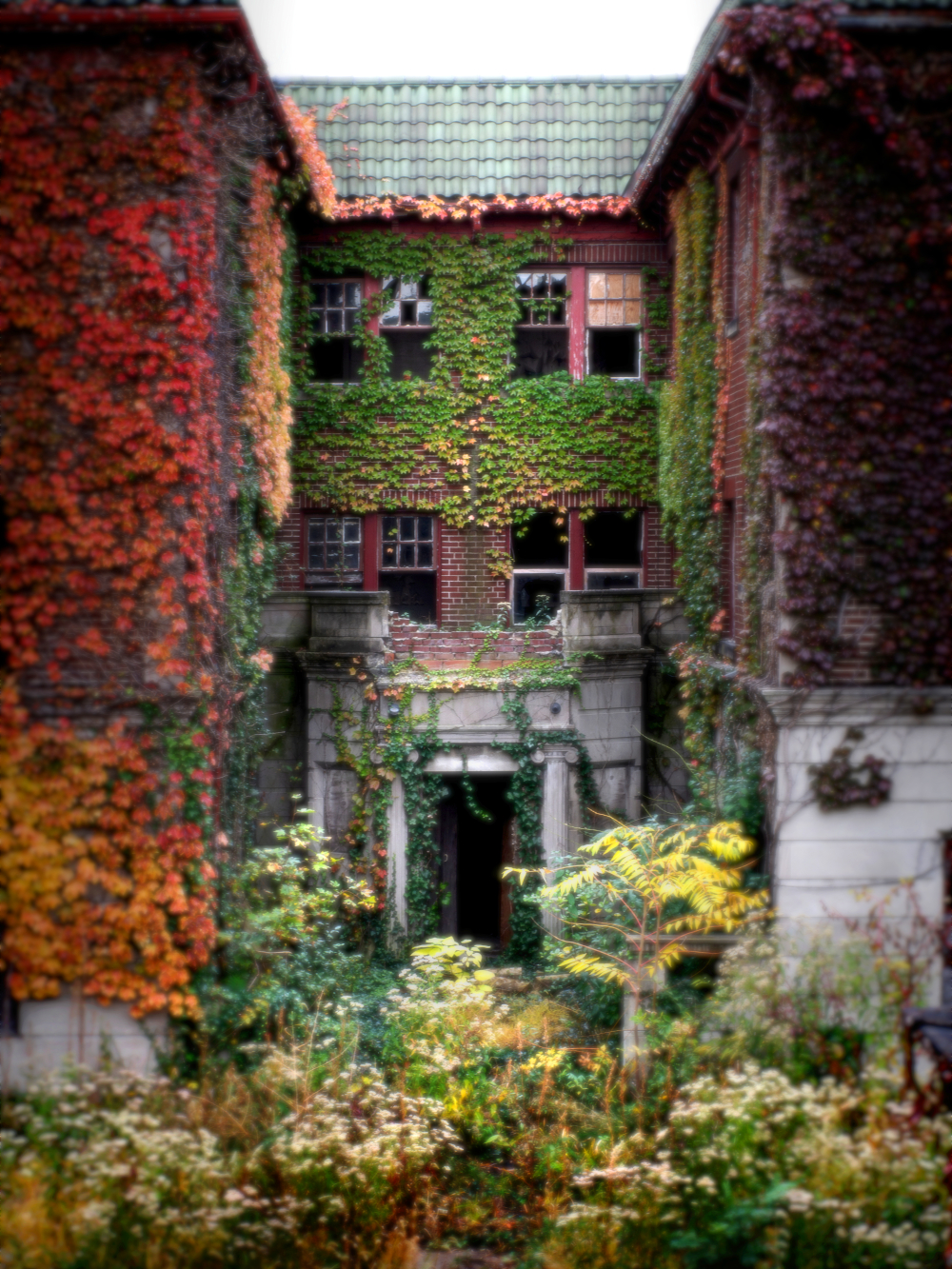 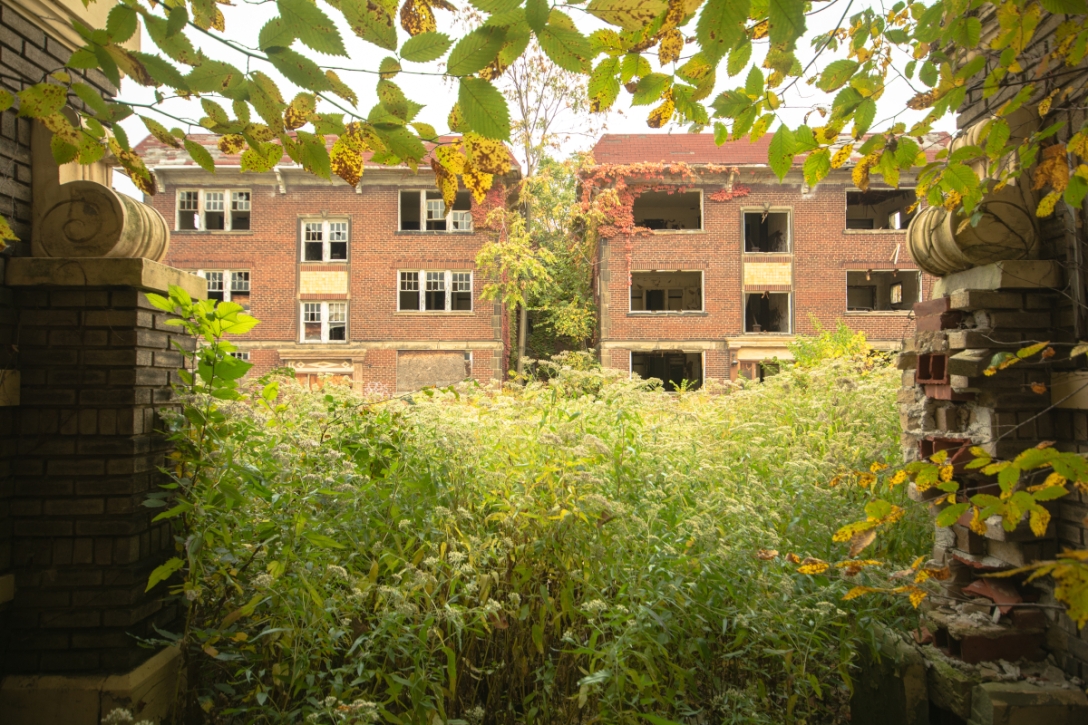 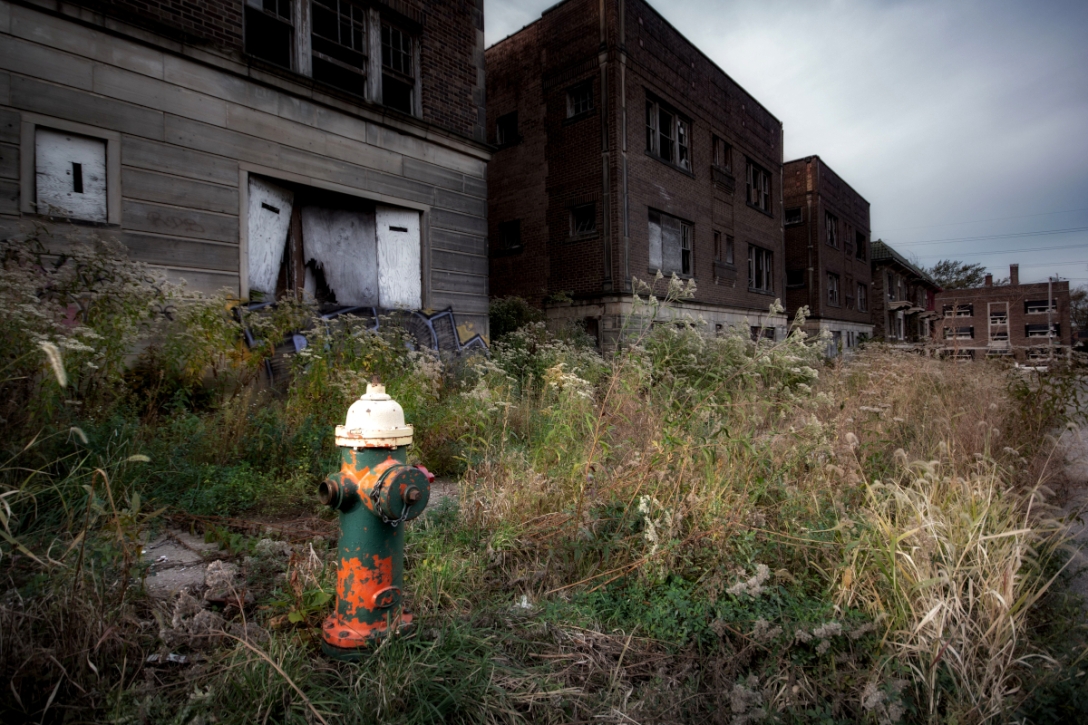 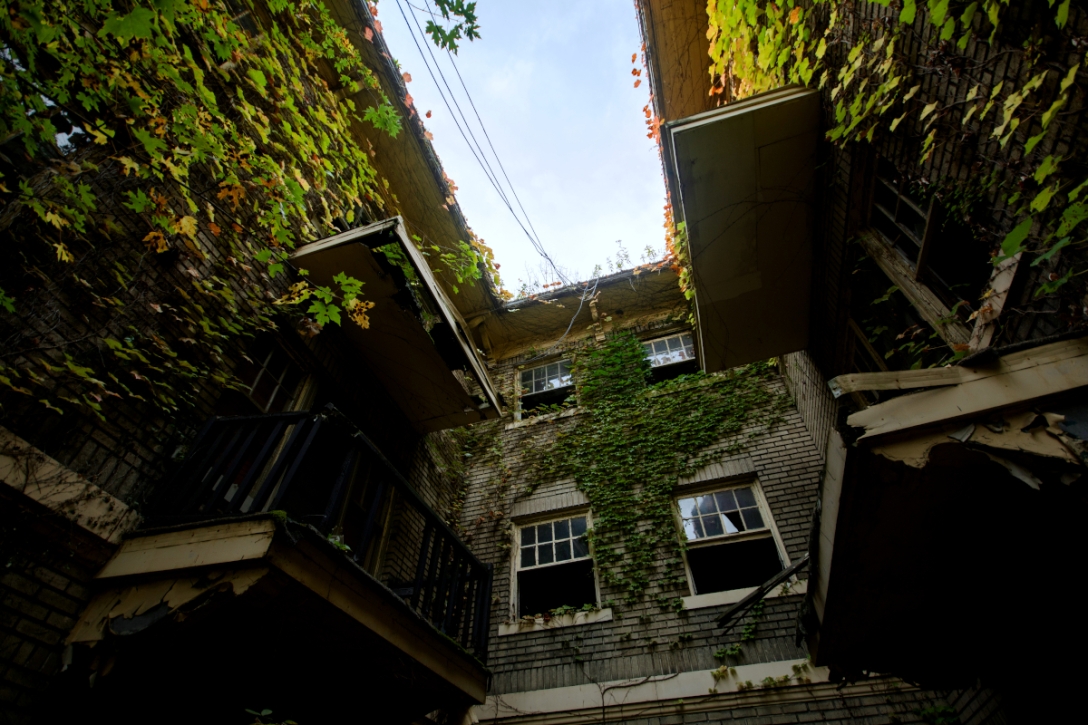 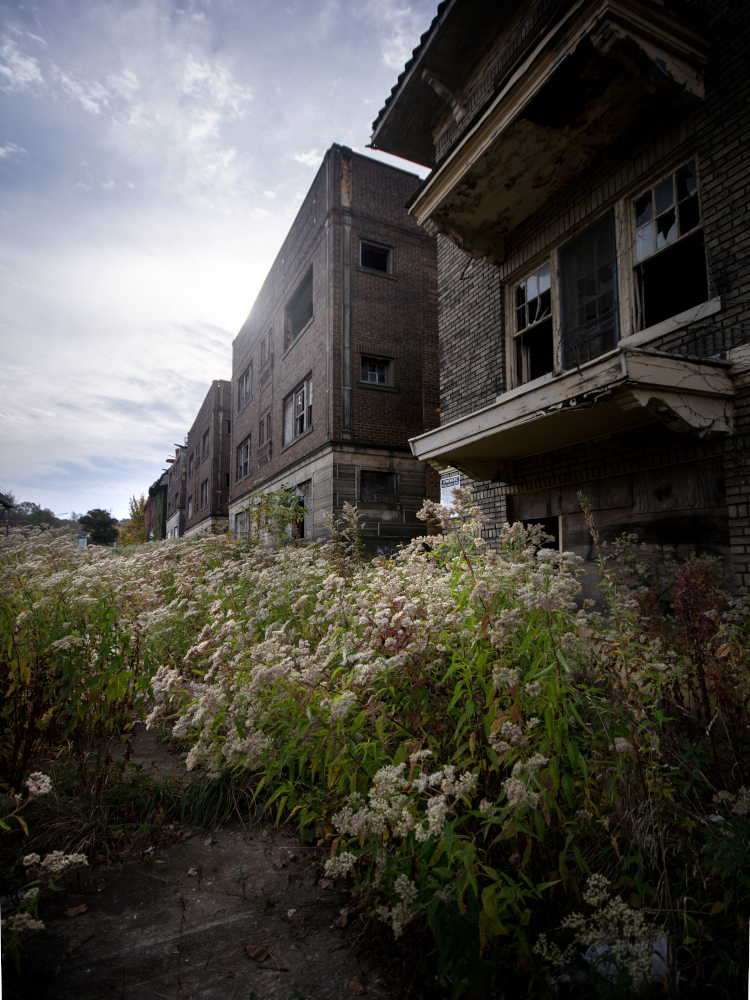 A first for me: a civic aquarium, deserted and trashed. 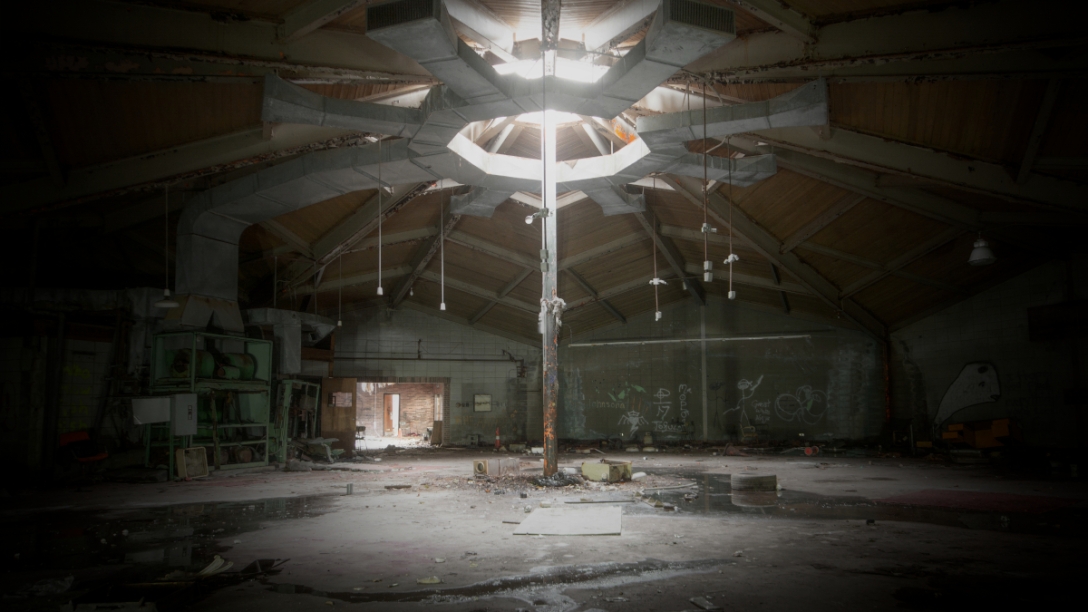 Another first: a derelict astronomical observatory. 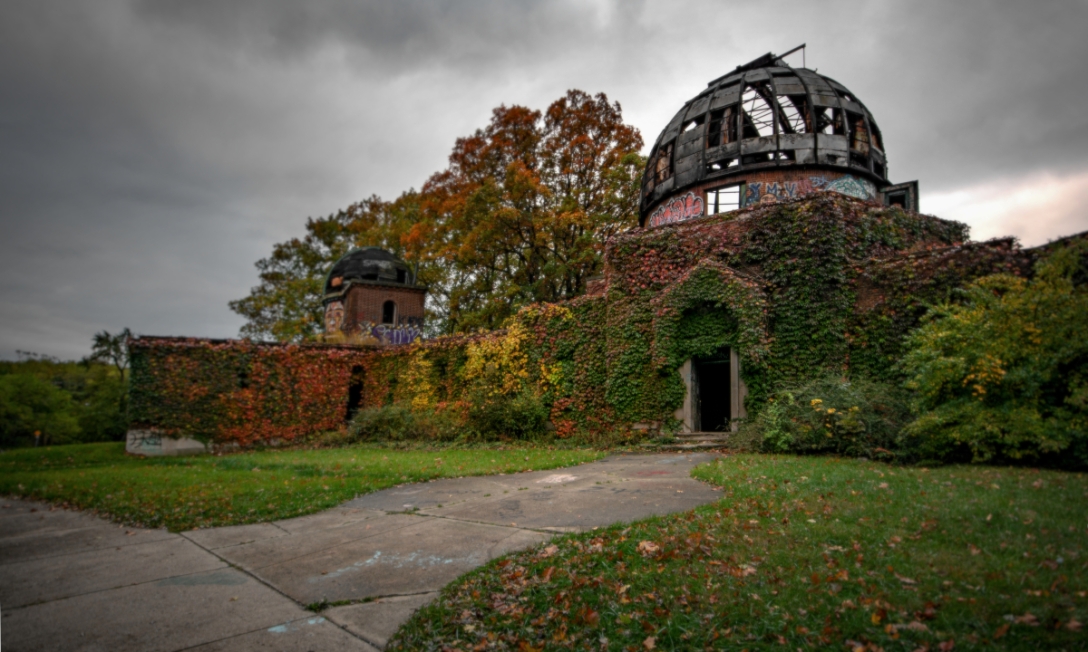 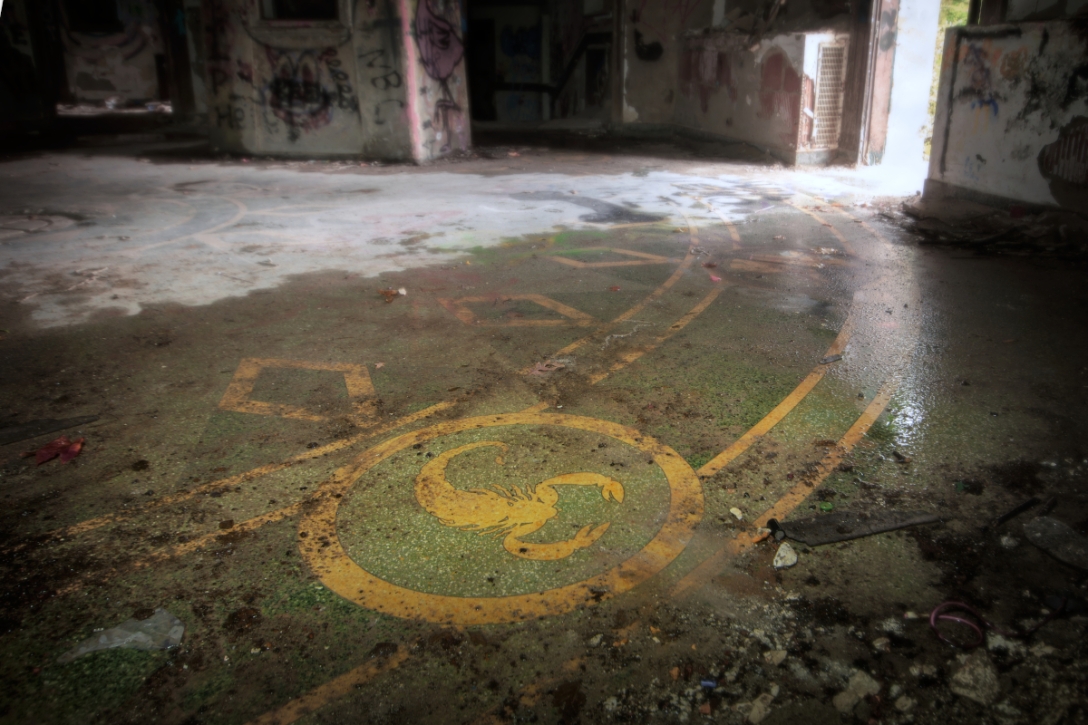 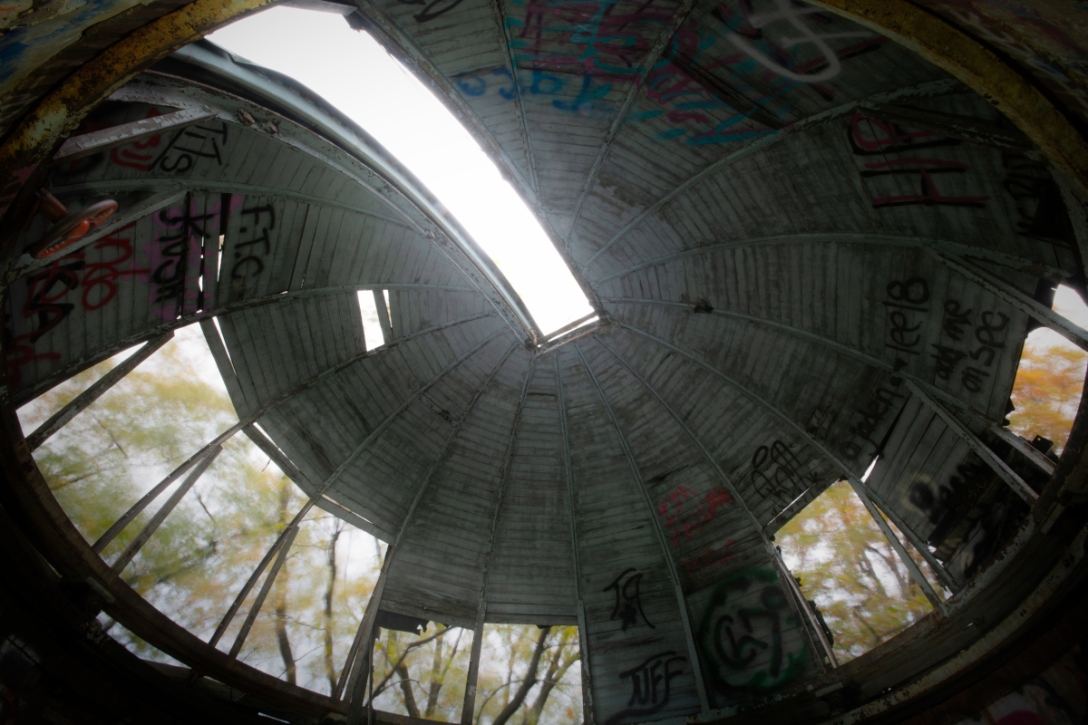 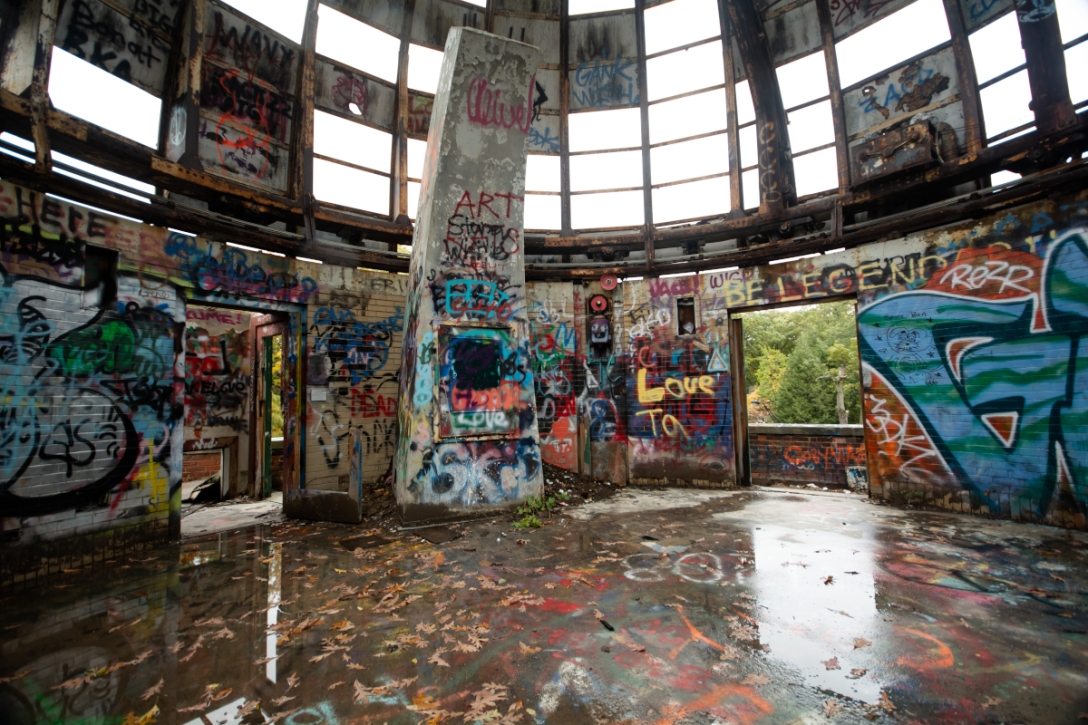 Another part of town. Beautiful architecture. 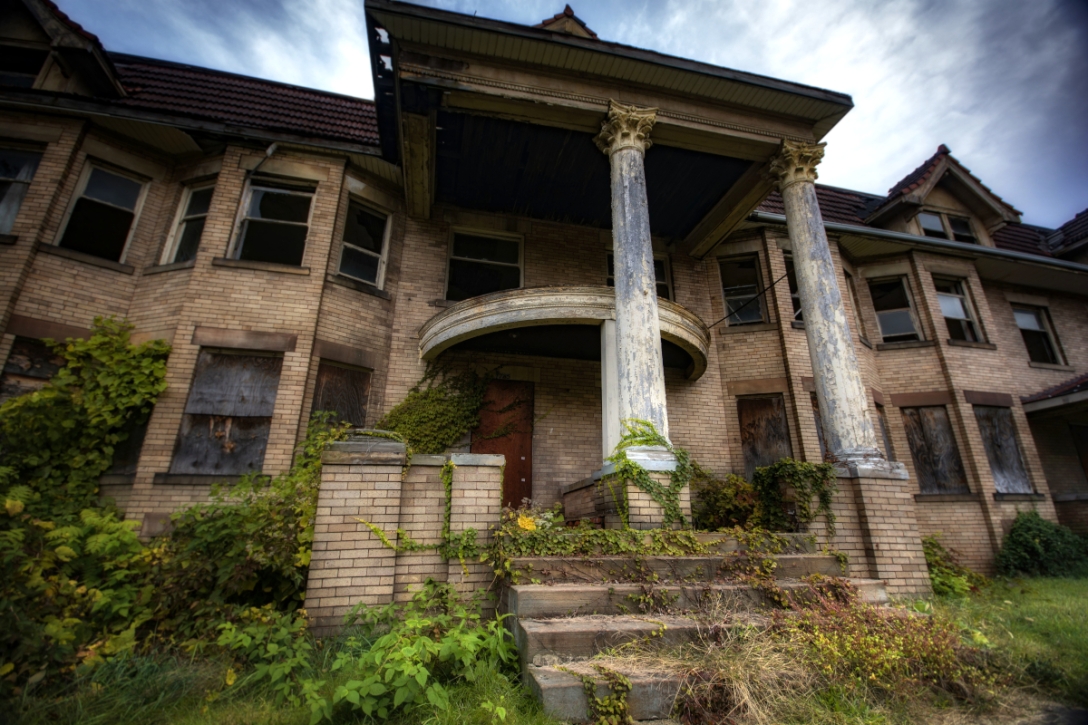 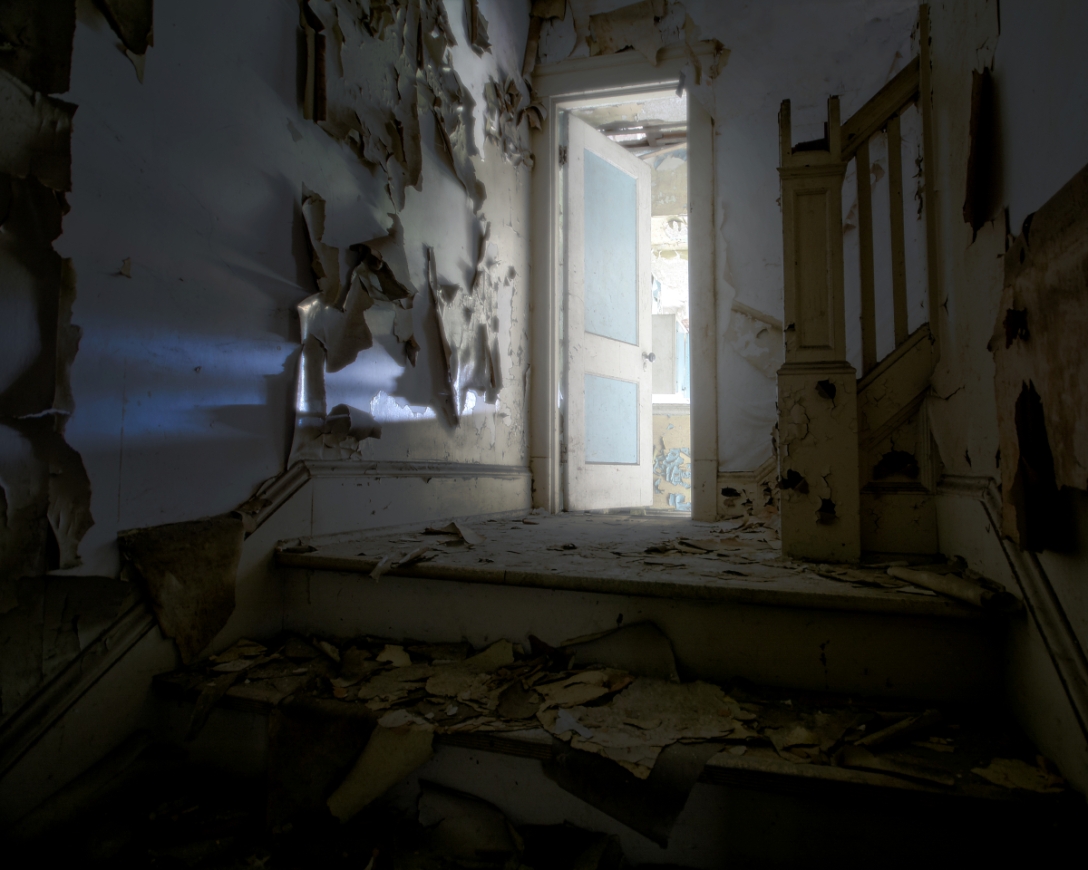 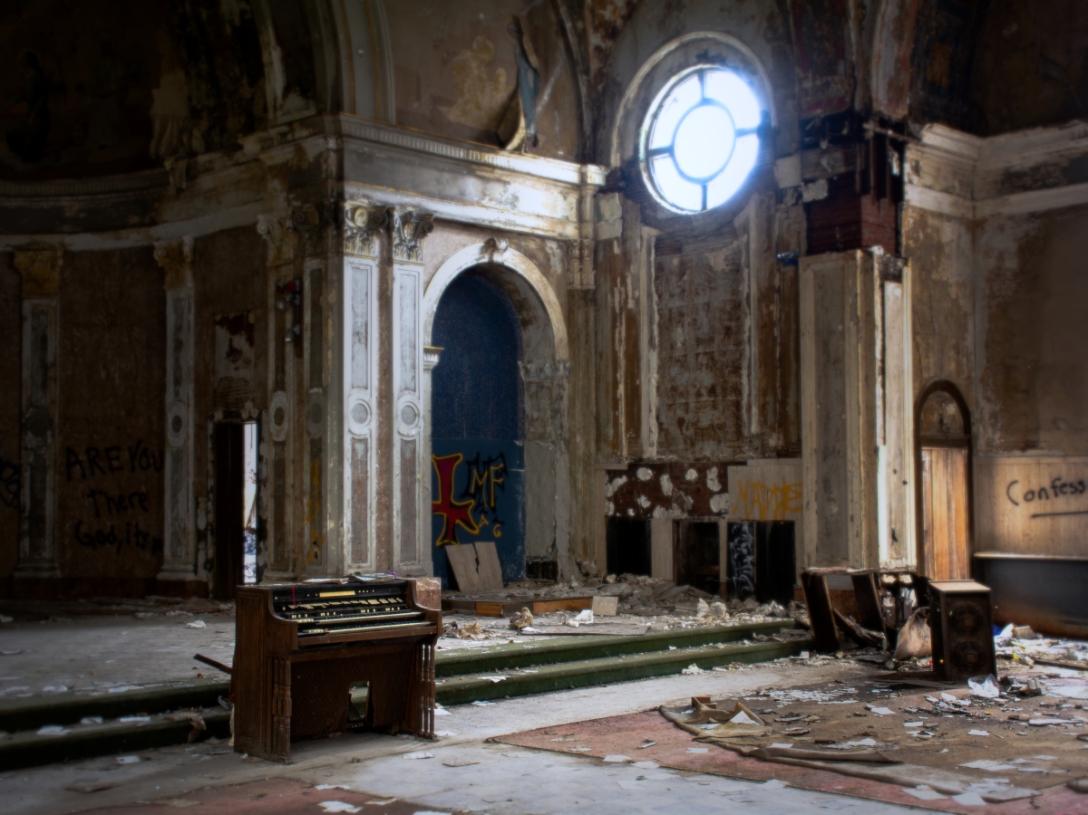 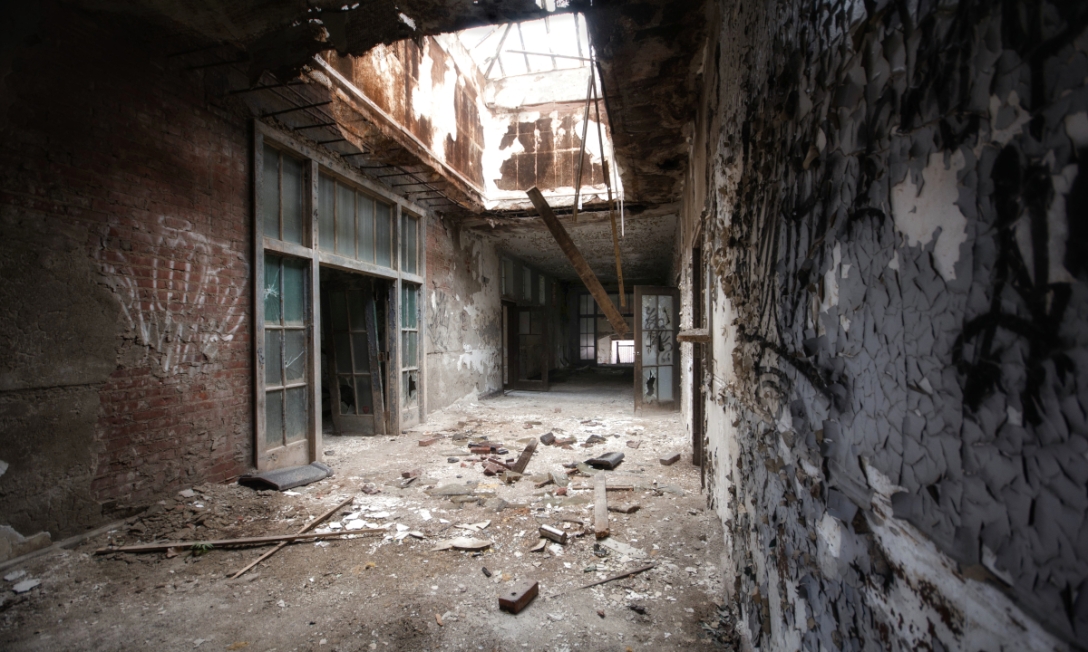 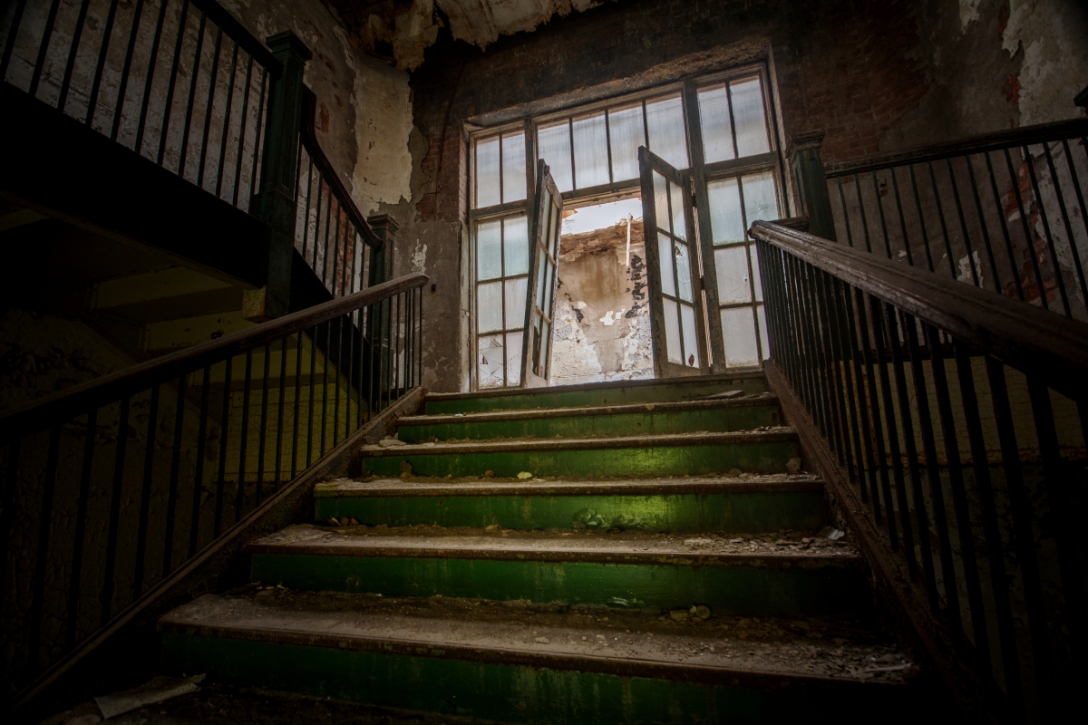 The bridge below has an interesting history. Erected as a pedestrian footbridge in the 30’s, it connected two neighborhoods otherwise separated by a rough ravine. By the 60’s, the racial makeup of these two parts had changed, and during one violent flareup, someone from the Polish side set fire to the bridge to keep people from the now (you guessed it) African American side from crossing over into their neighborhood. The city never repaired it. 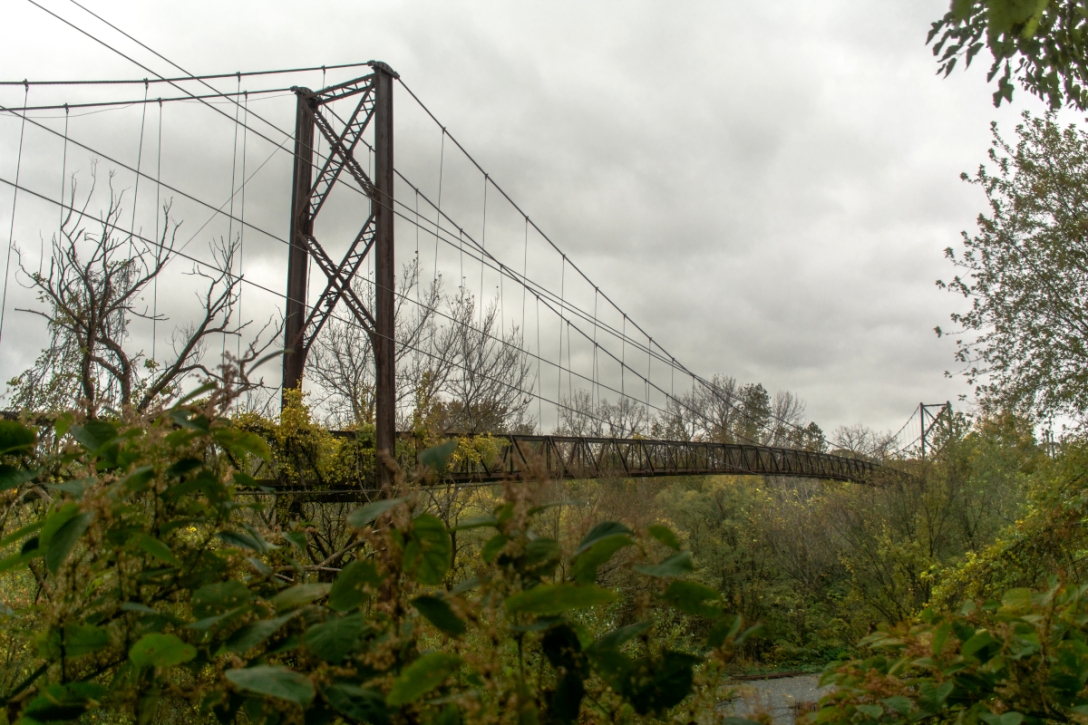 Every old city has at least one gorgeous cemetery where the robber barons and other monied elite could erect somber monuments to their lives. Below: a locally famous “weeping angel” 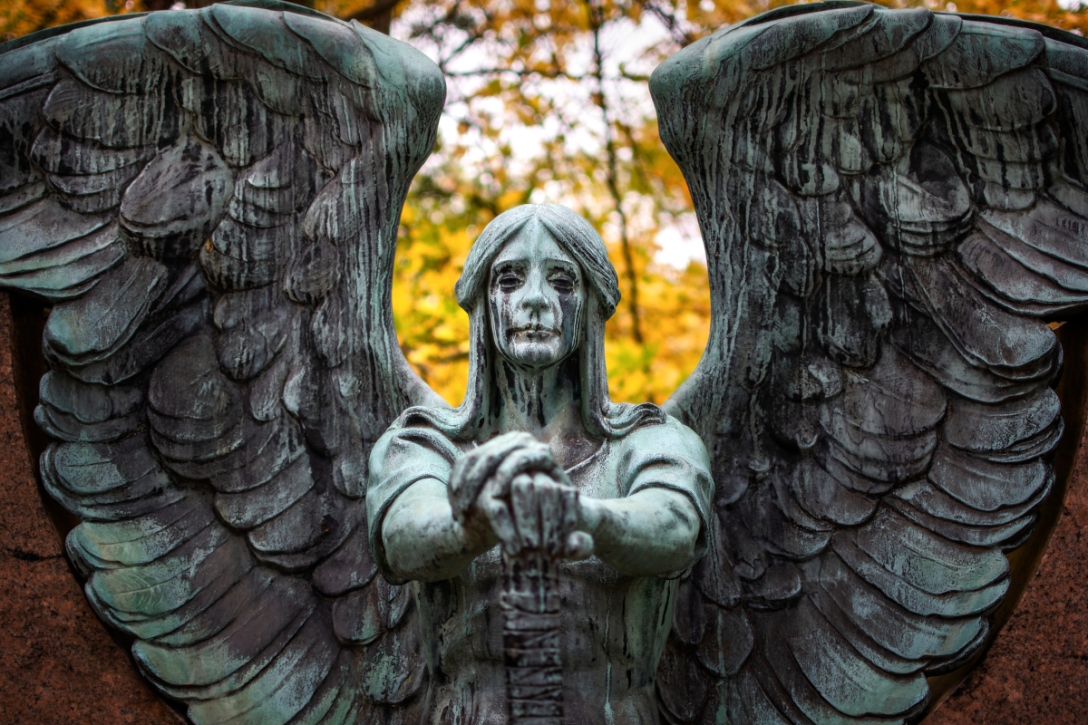 Next: other adventures closer to home.