There are certain landmarks which, whatever their original purpose may have been, now serve primarily as totems of identity and placehood. The Eiffel tower is Paris, just as the Statue of Liberty is New York, and a trip to either of these cities would be incomplete without seeing them.

The Pripyat ferris wheel falls, for a particular type of tourist, into this category. To the urban explorer, this abandoned carnival ride is immediately identified with the entire Exclusion Zone. As such, I would say it stands as a visual metonym for urban exploration itself, as a symbol of the quest to travel far, risk health, safety, and sometimes arrest, in order to see things people aren’t supposed to see.

And it does live up to the hype. It is the largest piece of the Pripyat amusement park, and its height serves as a beacon, being visible from around the city. You will glimpse it through windows and trees before actually approaching it. 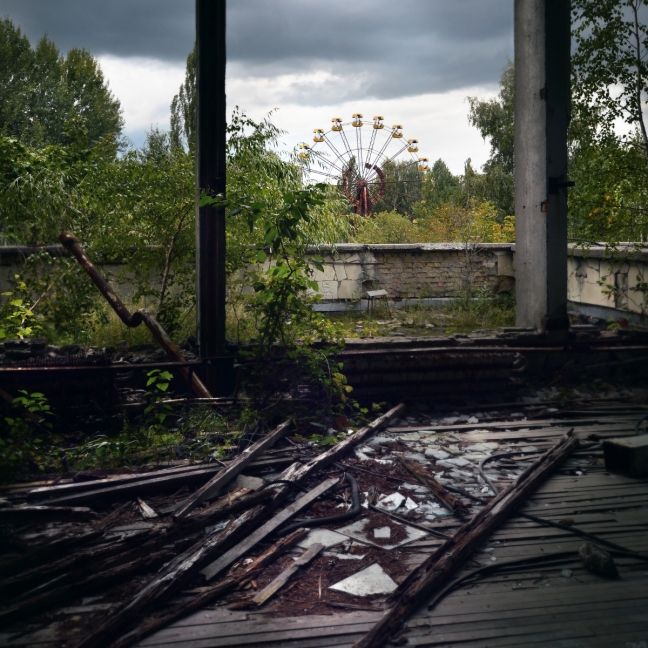 From the cultural center 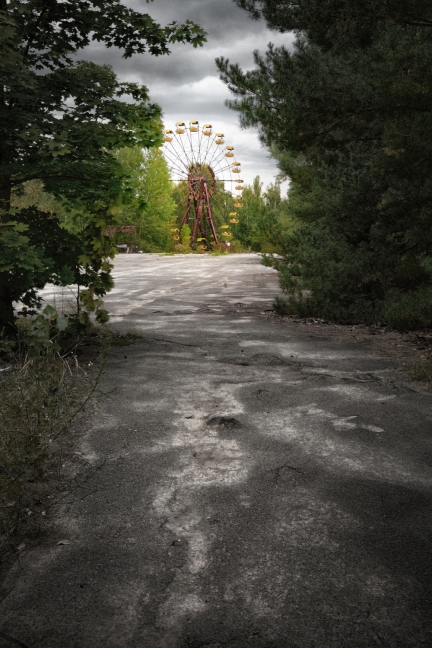 There are other things to see on the way, like bumper cars and a paratrooper ride. 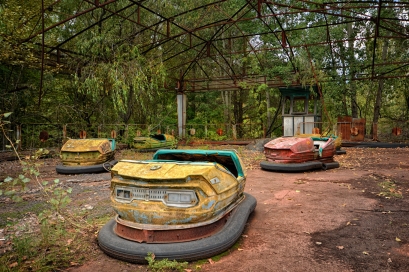 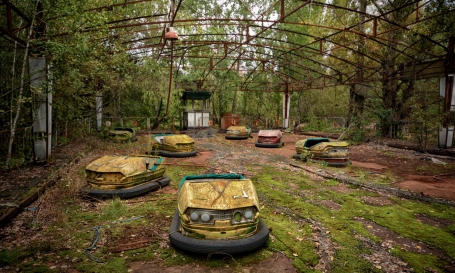 But then, you’re face to face with it.

Maybe I’ll go to Paris one day, but I will have already seen my Eiffel Tower. 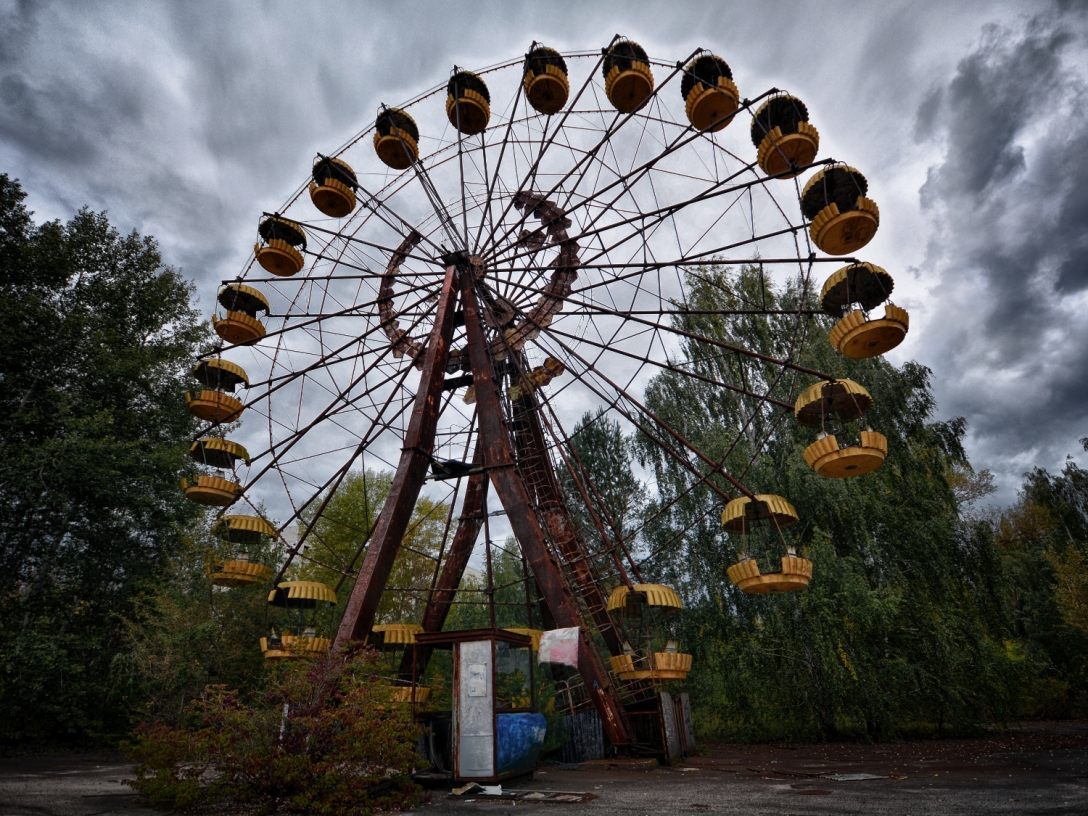 2 thoughts on “Our Eiffel Tower”